The Cannon Club’s mission is to be the premier country club in Southern Anne Arundel County. Providing members, their family, and guests to a superior southern hospitality experience with diverse recreational opportunities that are wholesome, enjoyable, family-oriented and of consistent quality.

Embracing southern hospitality and the foundation of enduring friendships and relationships, The Cannon Club is exactly what your family would expect in the heart of this amazing community. Welcoming, with an unparalleled social camaraderie between friends and associates, everyone in your family will make friends for a lifetime. We value our traditions that the foundation of this club was built on while embracing the present and future of our club for our members to continuously create unforgettable experiences. 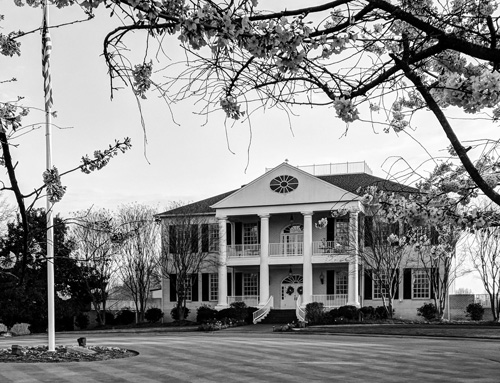 Before The Cannon Club, there was Old South Athletic Club in the early 1970's. The Athletic Club was built to promote adult and youth activities in order to provide positive opportunities for team participation. After acquiring land and building, it became the first field South of Annapolis to have lights. For 15 years, the group operated as an athletic club and the complex served as a hub for adult and youth games and tournaments. The complex, now operated by Anne Arundel County, Recreation and Parks Department, is still known as ``Old South`` Athletic Complex and serves as the home of the United Youth Club (UYC). It is located just east of Southern Middle School. 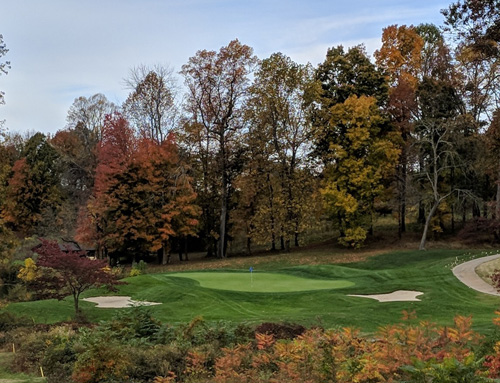 In the mid-1980's, many of the Athletic Club Members became part of the golf explosion of that time and were playing at Twin Shields Golf Course. This is when the idea of building a private country club in South County began. Although some said it wouldn't succeed, a large majority voted to move forward. A committee was formed to explore the options and two offers were made, however, both efforts failed. 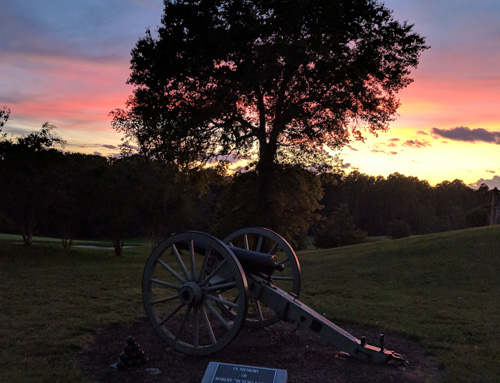 The Chaney family had acquired the site on Route 408 several years earlier and agreed to sell it at their cost. This was the momentum needed to move forward with the project. It was only natural that since this project was the initiative of the Old South Athletic Club, that the golf course would be named The Cannon Club. As such, it was determined that the theme of the Club would then embrace Southern Hospitality. 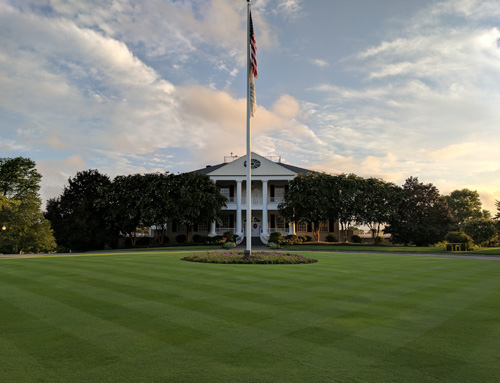 The Cannon Club's name reflects our past history and the heritage of this South County Region. It still represents today, as it did back then, a place where you can go and still find the classic southern hospitality that is gracious and inviting, zealous in catering to others and known for its warm and welcoming attitudes.